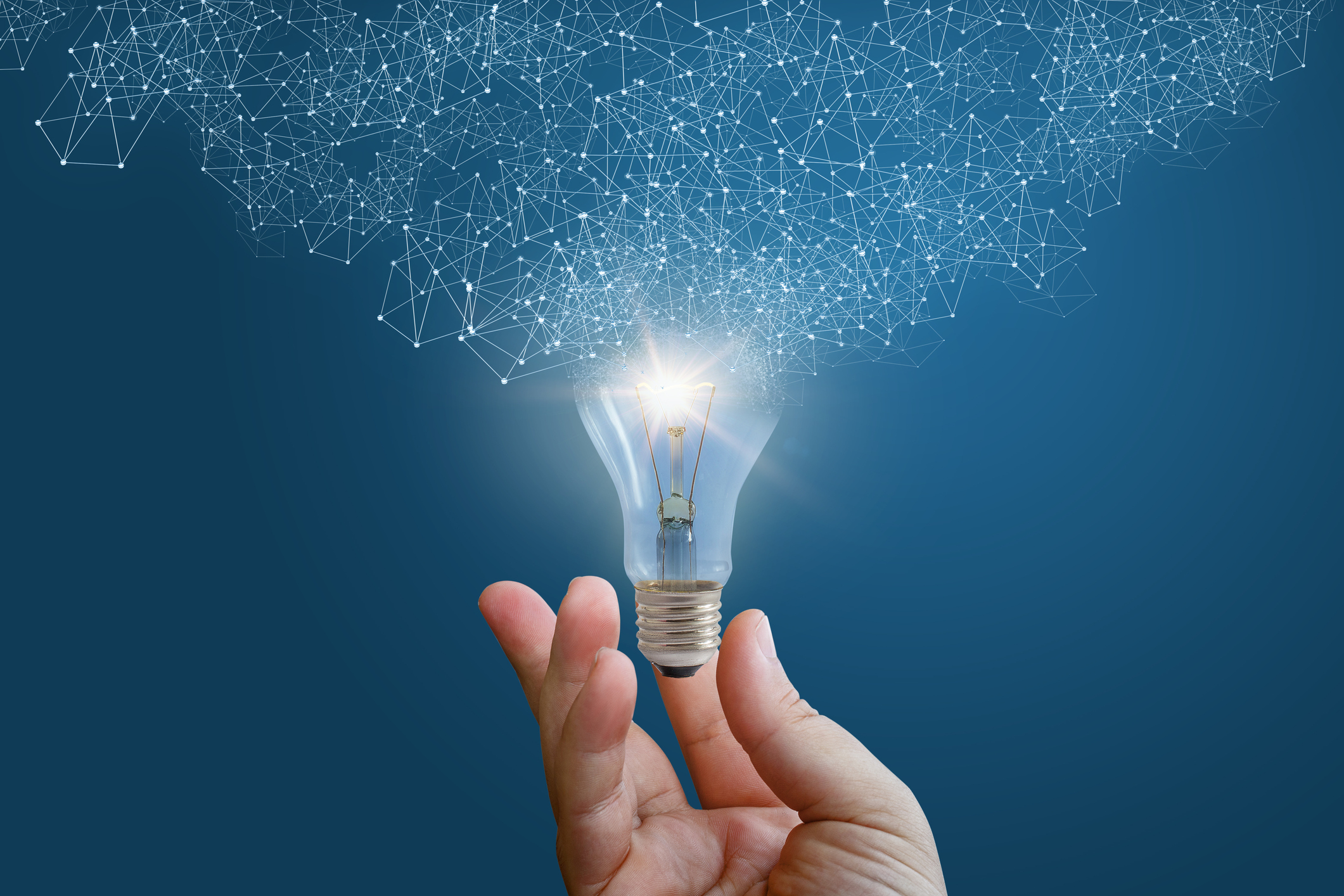 At fourteen-years-old, life can be a jumbled mess. Or at least, you think it can be. Your body changes, seemingly daily. Parents, teachers, and coaches are always nagging you to be better. You have given your aunt the same premature response to the “Where are you going to college” question for the last year. And whom in the world will you ask to the Christmas Dance before school lets out? Adolescence, absolute madness, it is. Now, I have never actually seen the sky fall, but we all know that feeling in our teen years. This is a time in life of utmost vulnerability. But sometimes, right when you feel down and out, when you cannot imagine yourself going on, all of a sudden, someone most unexpected comes along to raise you up. At a moment’s notice, you are walking on Cloud Nine because someone took a moment to recognize your need for help. These moments are unforgettable.

Of course, there’s a story to be told. To set the stage, this tale involves, you guessed it, a fourteen-year-old boy.  For the sake of story telling, let’s call him Donny. This particular fourteen-year-old loved few things more than playing baseball. It was more than a passion; it was life. Of course, there were also senior girls and making time to waste time with his buddies, but you get the idea. Ever since arriving at Harrison High School, he had one thing on his mind, that varsity uniform. Heck, he had already picked out his number. Soon, the season would arrive, and it would be time to get the job done.

After what seemed like an eternity, the baseball season finally began, and things were going as planned. Practices were great. Coaches were giving him attention. The writing was in the sand, folks. Varsity, here he came. In his first junior varsity game, Donny had already smacked two doubles when his third trip to the plate came around. Eyes wide, he must’ve swung a little too hard at that high and tight fastball. Foul ball. No big deal, right? Wrong. Somehow, by the scorn of every fictitious baseball god imaginable, the wind blew the ball back into play, and it landed halfway between home plate and third base. This would have been no big deal if Donny were not still standing in the batter’s box. “Uh-oh,” he thought.

Fortunately, he ran quickly enough to avoid being called out (the baseball gods are weird). It must have been that gale force wind pushing him from behind, but either way, Donny was called safe. Heart pounding, his coach was not amused at the lack of awareness and the proverbial “respect for the game” he showed. Quicker than he had just darted to first base, his coach informed him that he wouldn’t be playing varsity this year because varsity players don’t make mistakes so egregious. Really? It was one, tiny slip-up. How could what went down, as a single be the end of his varsity year? Remember that analogy about the sky falling, well here you go. Fourteen years old.

A few weeks later, he was still singing the same, sad song. Every day was a grind. He couldn’t get his coach’s words out of his mind. One day, the varsity and junior varsity teams were lifting weights indoors due to rain. He was instructed to perform three sets of pull-ups to failure. This was hard for him, as his physique resembled that of a stick figure. Think of a drinking straw, and not one of those hoses from McDonald’s, more like the ones you get with your milk in grade school. Anyway, he struggled to get his chin to the bar time and time again. Staring at a pool of sweat on the floor, he noticed an older player approaching. “I know what happened. You don’t need to worry. Before you know it, you’ll be right back up with us, where you’re supposed to be. I know you will. Also, try pulling with your back muscles; you look ridiculous,” the older player said. Before Donny had time to process what had just happened, the best player on the varsity team walked away. In that moment, Donny’s spirit was lifted. He was walking on Cloud Nine. In fact, it might have been Cloud Ten or Eleven. The best part was that his pants were still dry.

Fast-forward eight years for our main character. He’s a graduate student and far removed from his fourteen-year-old self. It’s been years since he last thought about varsity baseball or the stress of that dreaded foul ball. We find him at his local gym, lifting weights. No longer is he shaped like a straw, thankfully. Low and behold, what exercise did he choose on this particular day? That’s right, pull-ups. After his first set, he felt the gaze of an unknown pair of eyes. A quick glance was all he needed to identify the culprit, a boy, no more than sixteen years old.

A few minutes had passed before he noticed what was happening. The younger boy, we’ll call him Ben, was studying him. Clearly feeling no sense of awkwardness, Ben began to mimic these pull-ups, though not very well. In fact, they were terrible. Struggling, fighting to raise his body toward the bar, he heaved. Donny took notice, and several failed attempts later, he approached his admirer.

“Do you need some help,” Donny asked with a faint smile.

“How can you do so many pull-ups,” Ben inquired.

“A lot of practice. It wasn’t too long ago, I could do none,” Donny said.

“I’m trying to get stronger. I’m pretty weak now, but I really want to play with the varsity team this year. Last year I never got passed JV. I’ve been watching you in here for a few weeks, and I have to know.” the younger boy exclaimed.

“Well, with a work ethic like that, it’ll be hard to deny you. Don’t worry; soon you’ll be up with the varsity team where you belong. Also, try pulling with your back muscles; you look ridiculous,” he said with a grin.

“Thank you, sir!” Ben bounded off in the other direction, chest higher than it had probably ever been.

It wasn’t until the conversation ended and the young boy scampered away that Donny noticed what his admirer was wearing. A pair of black sweatpants and a red t-shirt, each having the words HARRISON BASEBALL printed on them.

The parallels between each scenario are of little importance. The pull-ups, the varsity uniform, even the emotional stresses about the baseball team; none of these hold a candle to the bigger picture, which is this. It only takes one person to believe in what you’re doing; in whom you are and can be to make a lasting difference. It’s incredible what a friend, mentor, or complete stranger can do. We influence each other more than we know. Influence is our greatest superpower, and words can change the course of time.

There are many good people in this world, and they all do good things. However, it’s moments like Donny’s, when the only thing capable of picking you up is the hand of another person, that you appreciate those who were better than good. In the scheme of our lives, how important is the varsity baseball team? It’s minuscule, at best, but the decisions to help others, those last. They live on forever through the actions of those who have been helped. That’s a good thing. In fact, it’s far better than good.

“Do you need some help,” Ben asked with a faint smile.