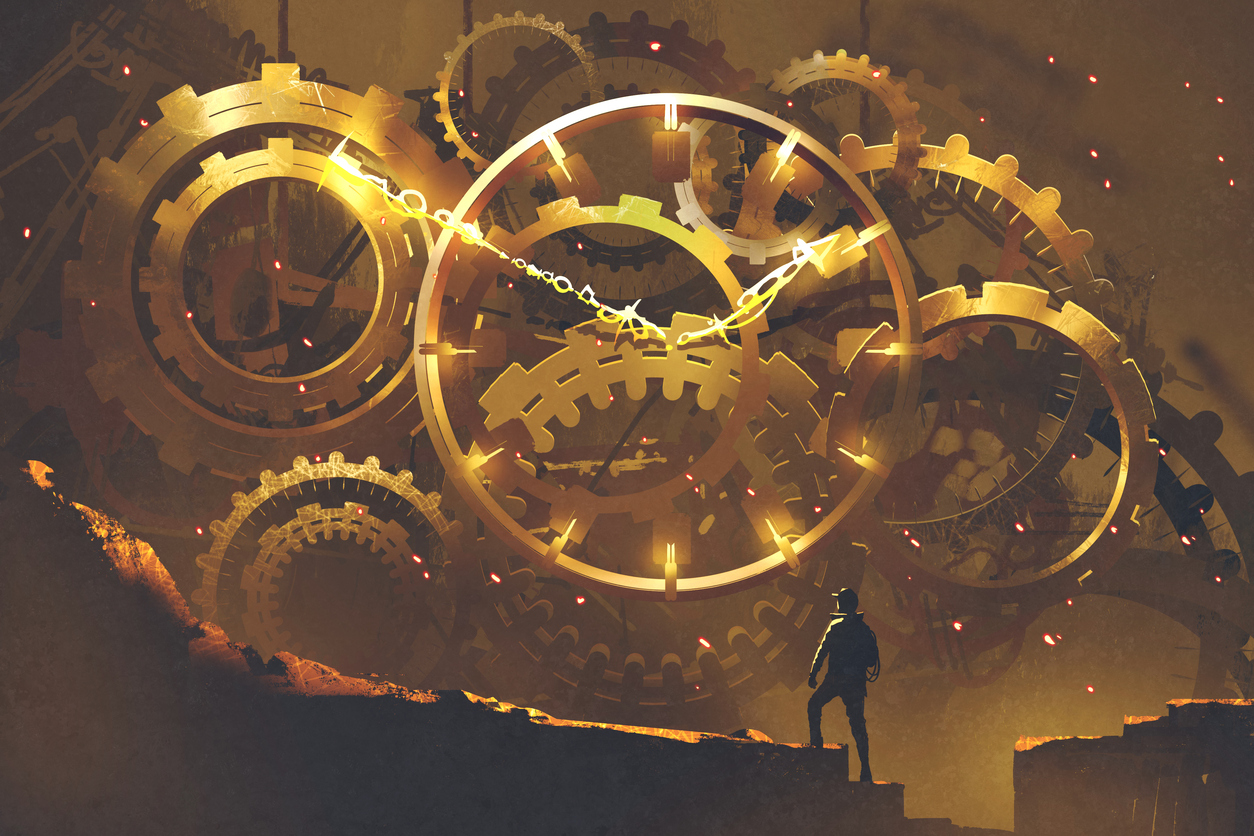 We were en route to a new winery in Kentucky, but there were no signs we’d find one in under a mile.  We continued down the winding country road and sure enough at the end of a long driveway was a sign for Bluegrass Vineyard.

We had found our destination, but began to question it as we made our way down the long driveway.  In the front yard of a family’s house sat a tent, some hay bales, a few young children on bikes, and a couple pouring wine for a few other people.

We walked over realizing that this was the winery.  I couldn’t help, but feel skeptical as I stood in front of twelve wine bottles sitting on a folding table.  The heat from midday was heavy so I positioned myself in front of the breeze coming from a single fan.

But, skepticism started to wane as a wood block of Kentucky was placed in front of me and filled with six plastic shot glasses soon to be filled with wines.  The owner described all twelve of the wines excitedly. He told stories of what each represented. There was Makin’ Momma Happy, a batch  his wife had originally told him to throw away, but he instead made it sweeter making it into one of their best sellers.

As we drank wine he turned our attention to his large property.  He described how he ended up in Kentucky, how he decided to start making wine, and then he began describing his vision.  His eyes were wide and his smile followed. He pointed to a clearing where a building would go for wine tasting, he motioned toward an area that would host weddings, he described the future property.  The lawn in front of me transformed.

My dream doesn’t include wine or weddings, but I’d like to invite you anyway.  My dream is a world where people live their dream much like the owner at Bluegrass Vineyard.  A place where your life and career exist together and strengthen one and other. Where weekdays are as welcomed as weekends and life isn’t put on a five day hold starting Monday morning.  I believe living your dream should be the rule, not the exception.

Most importantly, I believe nothing compares to being surrounded by others trying to make their dream a reality and supporting you while you do the same.  I see a place where positive people come together and by living their ideal career they give others permission to live theirs.

I can see this as clearly as the owner at Bluegrass Vineyards can see his tasting room and wedding venue.  So, I’d like to show you mine.