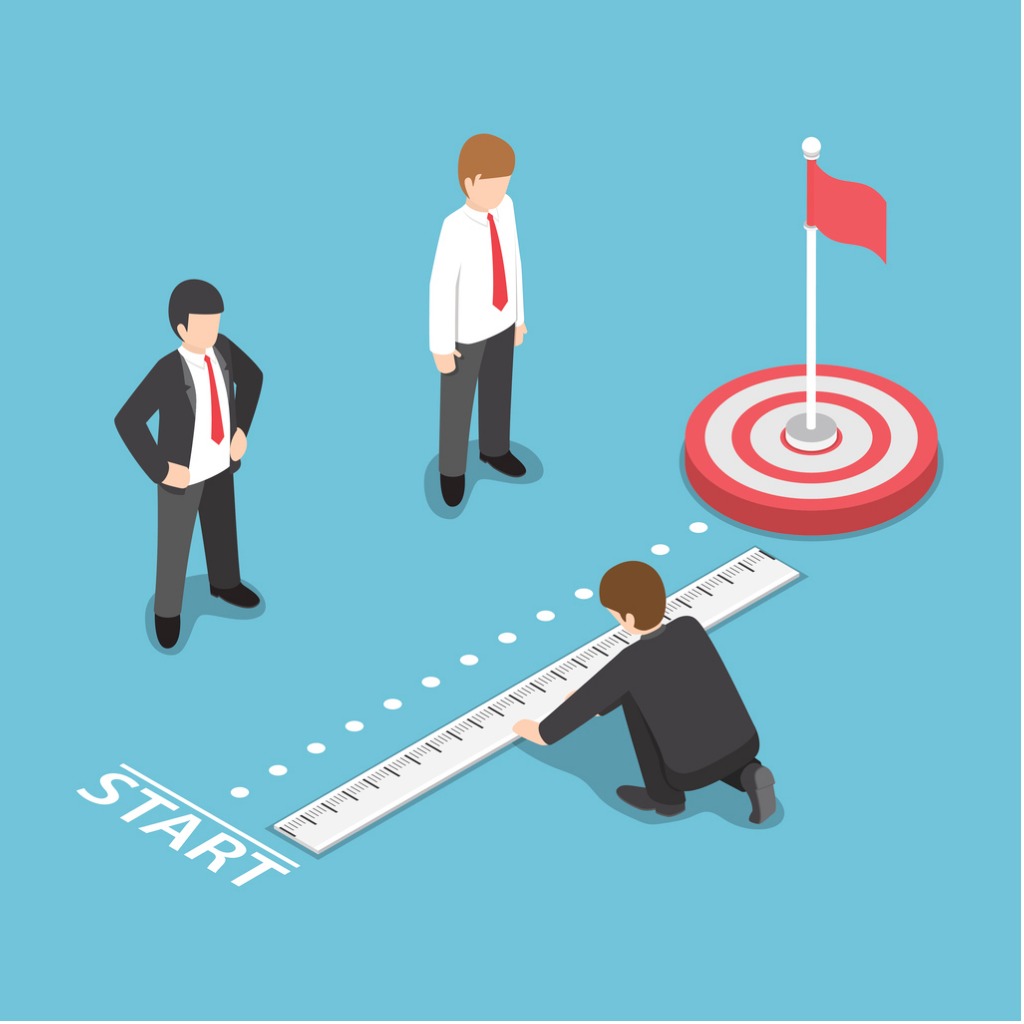 After a long hiatus, I abruptly found myself running again.  It happened in an instant two weeks ago and it has kept up ever since.  Naturally after my first day back I found an inflated sense of confidence.  I’m a huge advocate for gradual running progressions… except when it comes to my own training.

That is how I found myself scoping the gym for an unsuspecting treadmill runner.  I spotted a woman around my age and jumped on the treadmill next to her. Little did she know, I was about to race her… incognito.  She wouldn’t know we were racing, but I planned to match her stride for stride.

We started at a steady 5.0 mph.  I settled into the pace knowing I had chosen the right competitor.  At three minutes, she increased to 6.0 mph and my treadmill followed.  This was lovely and at 6.1 mph, I was winning. Then suddenly at the five minutes without warning, she increased her treadmill to 10 mph.

I was faced with a choice: increase my speed or die trying.  So, I increased my speed. At twelve seconds survival mode kicked in, my hands found the bar and my feet found the edges of the treadmill.  I was defeated and walked shamefully to the elliptical. At the end of my workout, I overheard her talking to another member about her upcoming triathlon.

Now, my lack of experience may seem obvious.  You’re probably thinking that it was unrealistic of me to compare myself to this triathlete.  And, you’re absolutely right. But, this is the same situation I fell victim to as a new graduate.

I would be observing seasoned clinicians and trying to match them stride for stride.  I would get frustrated when I saw how much better they were than me. I’d start to doubt myself and think things like I’ll never be that good.

To all the new grads out there- the experience will come and you will continue to improve.  You’re essentially a novice runner, don’t try to race an accomplished triathlete. Don’t get off the treadmill and don’t look for an open elliptical. Instead of competing/comparing yourself, protecting your image, or becoming frustrated– learn, be vulnerable, and keep going.  It is gradual.