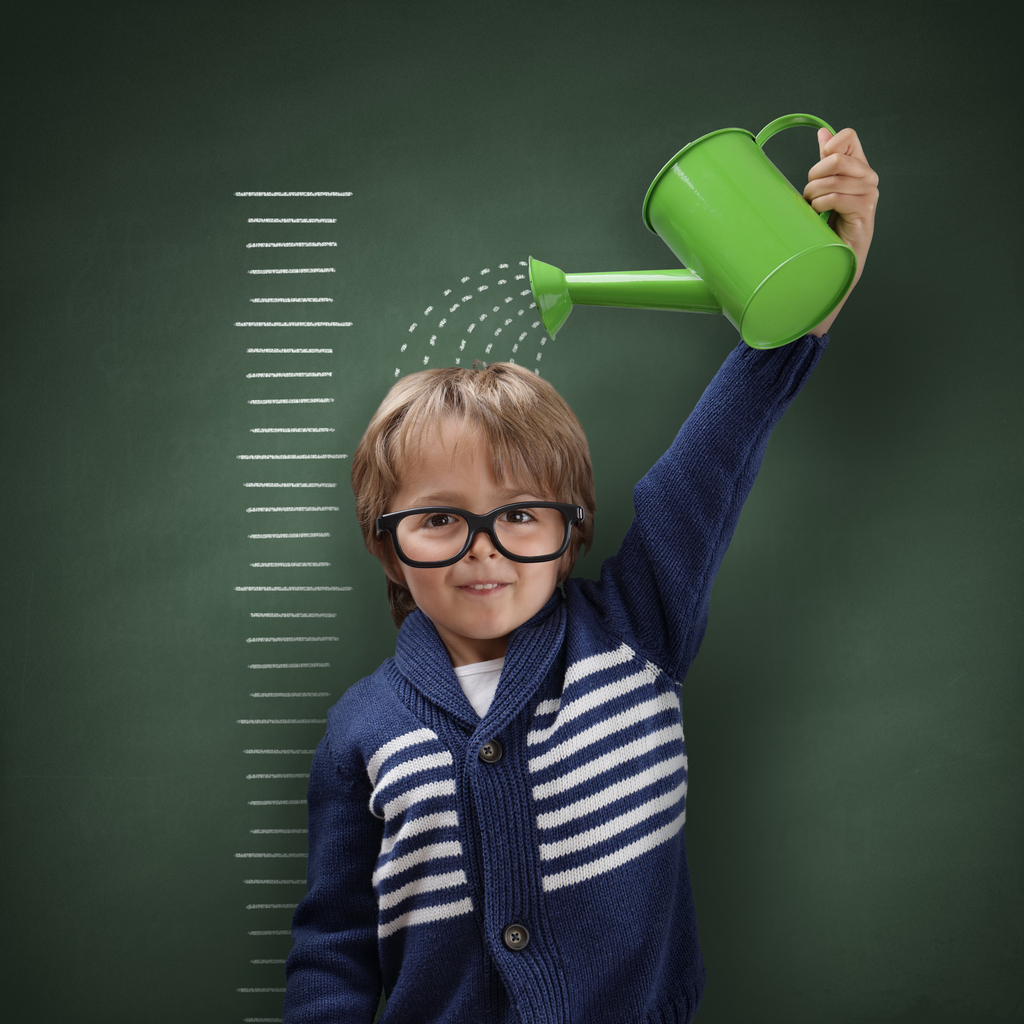 We all sat in the auditorium.  Most of my friends were excited just to miss English and half of Algebra.  Not me.  I was excited for the presentation.  It was one of the few times in school that we would go to an assembly and get to watch a public speaker.  It didn’t matter the topic.  I’d sit there enamored by the fluidity of speech, the animation of his or her hands, and the ever changing facial expressions. As presentations became more popular in high school and college the so called “naturals” seemed to emerge and teachers were quick to point them out.  It was as if someone was either adept in public speaking or they weren’t.  It was insinuated that people either excelled due to giftedness or failed due to inadequacy.

Are people born as natural public speakers with predetermined giftedness? Is it innate talent and intelligence that drives the achievements of successful artists, athletes, and scholars? Your answer can be determined by your mindset.

A Fixed Vs. A Growth Mindset

In Carol S. Dweck’s book Mindset she makes an argument that people either have a fixed mindset or a growth mindset.  A fixed mindset is one in which we are given qualities and abilities that exist within a predetermined threshold.  In this thinking, our talents and affinities determine how successful we will be.  Professional athletes show an affinity for athleticism from an early age, artists show creativity, public speakers show charisma and the list goes on.

Consider how much you agree with the below statements taken directly from her book.

If you agree with any of the above, you likely have a fixed mindset.

The difference between a fixed mindset and a growth mindset can be the difference between a career that is good and a career that is great.  If we are looking to be better than good enough we need to adopt a growth mindset.  It is our mindset that determines how we respond to setbacks and then continue learning as professionals.

Fixed Mindset:  I did not get the job I wanted because I am not good enough or capable.

Growth Mindset:  I did not get the job I wanted yet.  I’ll work harder, improve and get the next one.

A fixed mindset sees failure as the result of inadequacies. With the fixed mindset, failing is the end. You did not get the job, get into a school, or make the team because you don’t have what it takes. However, in the growth mindset, you can develop your skills and capabilities. Failing does not mean failure.  Failing is not a reflection of how talented or capable we are, but rather a minor setback on the road to success.

During this year’s Super Bowl, the New England Patriots failed during the first half.  They played poorly and were dismissed at halftime by most announcers, fans, and spectators.  Yet, if you listen to Tom Brady and Julian Edelman on mic’d up you’ll hear things like, “We knew it was going to be a battle”, “Gonna be a hell of a story”, and “Let’s go, it’s not over.”  This is the growth mindset.  They knew that just because they performed poorly and were losing that it did not define what they were capable of achieving.

Fixed Mindset:  I do not want to volunteer to practice a skill or answer a question in front of anyone because if I fail they will know I’m not good.

Growth Mindset:  If I do something wrong or answer a question incorrectly, I will have the opportunity to improve for the future.

With a growth mindset learning new things becomes enriching rather than overwhelming.  We are all born with a love for learning, but having a fixed mindset can reverse this.  Instead of enjoying the learning process, the fixed mindset causes us to feel the need to prove ourselves.  For the fixed mindset, learning something new becomes stressful and full of judgment.

When I started residency, learning was easy and exciting.  I expected not to know certain skills and saw being wrong as simply the result of inexperience.   I was the first to volunteer to try a new technique and answered questions without hesitation.  But, our mindsets can change in different situations, around different people, and at different times in our lives. Slowly and subconsciously my growth mindset began to shift to one more fixed.

As I gained more experience, being wrong became more difficult.  I wasn’t a novice anymore. Unlike when I was a new graduate, being wrong felt like inadequacy.  Doubt started to cloud my ability to learn.  I didn’t volunteer as readily because I was afraid I would be exposed for my shortcomings.  However, just as our mindsets can change, we can change our mindsets.  With constant reflection I was able to force myself back into the growth mindset.  In the words of my mentor, “I’m wrong a lot, I just don’t stay there.”  Being wrong is not the end.  It is a place from which we can move forward and improve.  I still have to remind myself from time to time that being wrong isn’t a definitive representation of my abilities.  The growth mindset allows me to use being wrong as a catalyst for improvement.

Developing into a “Natural”

My fascination with public speaking lead me to Thom Plummer’s Speaker School.  So, is public speaking the result of innate abilities?  Hardly.  I got a behind the scenes look of what makes great public speakers so great (and it wasn’t “being a natural”).  The course showed participants everything from how to walk, where to stand, when to pause, and what to wear.  Not one of us started as a natural.   But, each of us learned how to become one.

Within the first few minutes of the course I was exposed for my “breathiness” and passive stance.  In a fixed mindset, this would be my failure.  Yet, in a growth mindset, this is where I started, but it is not where I finished.  Exercises for voice control improved my pitch and manual cuing conditioned the correct stance. Maybe inherited qualities made some speakers better at the beginning, but by the end each person had improved tremendously.  I’m still not a great public speaker, but I have gotten better. My growth mindset causes me to work on improving rather than accepting a fixed potential.  Being a “natural” is effortful rather than effortless.  It is the result of relentless practice and preparation that has been refined to the point where it appears easy (although it is not).

A fixed mindset causes you to succumb to false limits of your potential.  Your growth mindset will take you places that a fixed mindset could never dream of going.

When has a fixed mindset held you back?