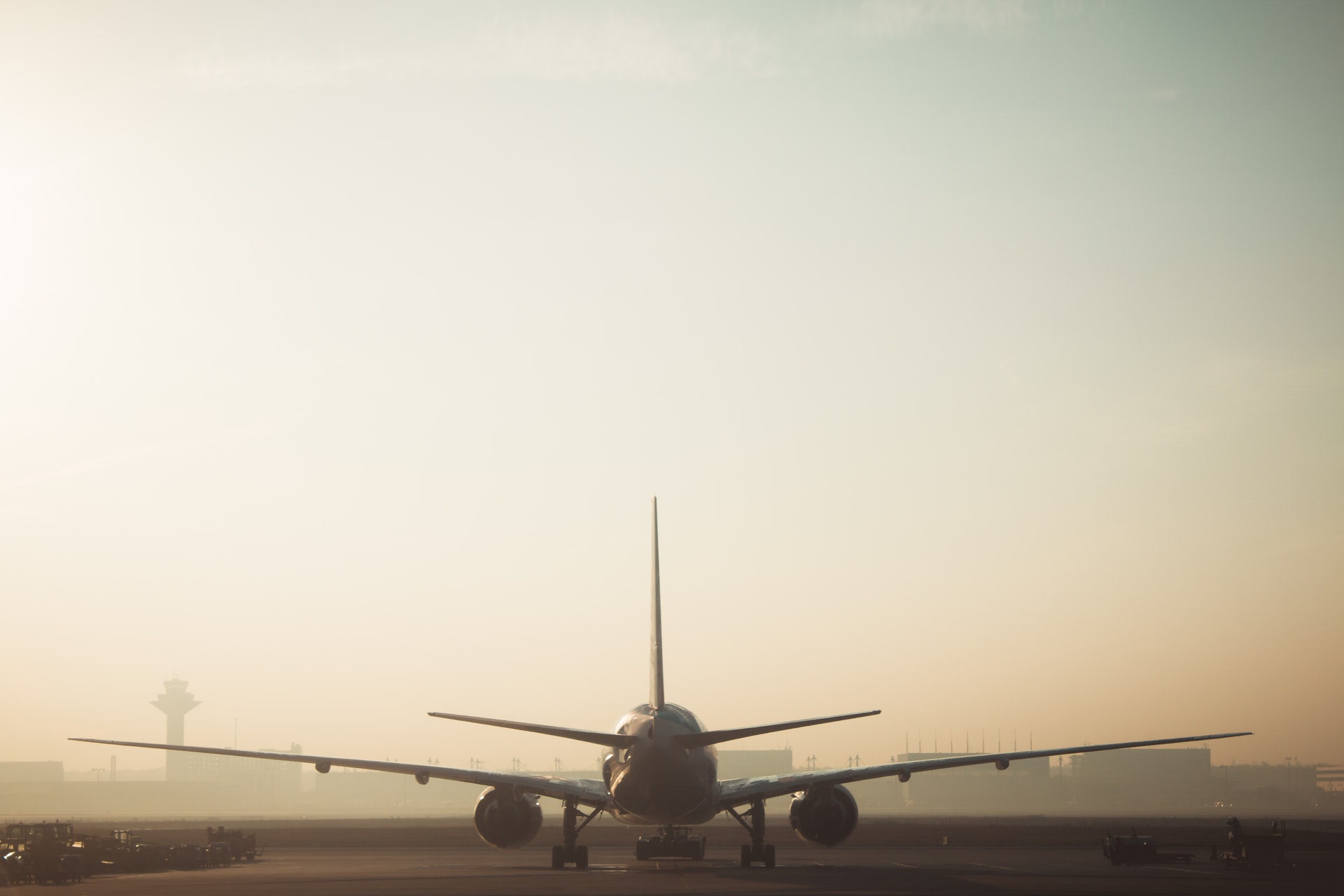 I hate flying.  It remains one of my greatest fears even though I fly frequently. Usually I sit, put my headphones on and close my eyes for the duration of the flight.  I silently freak out until the wheels hit the ground and suddenly I’m my normal self again.  I’ve tried meditation, reading, word searches, talking to people, not talking to people, watching movies, not sleeping the night before… you name it, I’ve tried it.  Different strategy, same terrified outcome.

But, this weekend a woman in her twenties was already sitting in the aisle seat when I arrived at my window seat.  She started a conversation before I was able to put my headphones on.  Damn.  She said, “Hi, I’ve never flown before and I’m kind of freaking out.”  Uh, oh.  My first instinct was to switch seats (wouldn’t be the first time).  I couldn’t possibly sit next to someone else also freaking out.  I had this picture of both of us becoming hysterical shortly after takeoff.

Yet, something stopped me.  While you could argue that someone who wasn’t afraid of flying would have been more qualified, I could offer something not many could.  I, more than anyone else, could relate to her.

For the two hours that followed, I was the best seat neighbor any person afraid of flying could ask for.  She calmed down quickly and enjoyed the flight. It was also the first time in years that I felt less fearful.

If you had asked me before the flight started if I would sit next to a nervous passenger, I would have said hell no.  There is no part of me that would have thought I could have comforted her.  But, I did.  And, the feeling was familiar.  It was the same feeling I had early on in my career.

One of the hardest things for me at the beginning of my career was feeling competent.  I avoided opportunities for growth when I didn’t feel ready for them.  I would think things like when I learn more, I’ll do that.  In a year, I will feel ready for that.  One day, I’ll try that.  But, the truth is that I don’t think we ever feel ready for things.  The secret to feeling competent was always hidden in the opportunity or situation I didn’t feel ready to undertake.  I was seeking confidence to try new things, but that confidence was on the other side of that very experience.

Whether at the beginning of our career or far into it, we need to give up the need to feel completely ready.  Sometimes the thing we are seeking is hidden within the thing we fear.